How to Recruit, Retain Veterans on Your Team 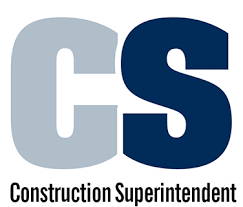 How to Recruit, Retain Veterans on Your Team
Veterans on your team are a great asset, but they don’t just appear
By: Julie Davis

“I’ll use myself as an example. I enlisted in the Army. I was an infantryman. My formal job duties, if you were to type in ’11B’ into an MOS [military occupational specialties] translator, it would come back and say this individual was trained to operate weapons systems, communicate and move tactically. How often do you think I am using those skills in my day-to-day job today?” Newton says. “If there’s a construction manager, or hiring manager, looking at an 11B, they would see someone who has supervised people before, someone who is able to work as part of a team, who can follow instruction, but also work independently and engage creative thinking skills.”

“I think if you took the word ‘veteran’ out of it, but you took somebody that had the soft skills, knew what they needed to do to show up daily, came prepared, understood direction, if you took those key things and said you wanted a candidate like that, I think everyone would be in agreement: Yes, that’s a very good candidate to get off the ground,” says Jason Young, a Marine and Army National Guard veteran and president of West Allis, Wisconsin-based Price Erecting. Young also serves on the board of the Wisconsin Veterans Chamber of Commerce where he helps other companies recruit and retain veterans. 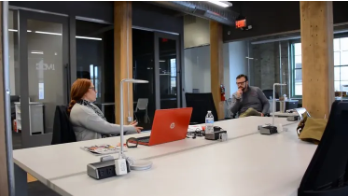